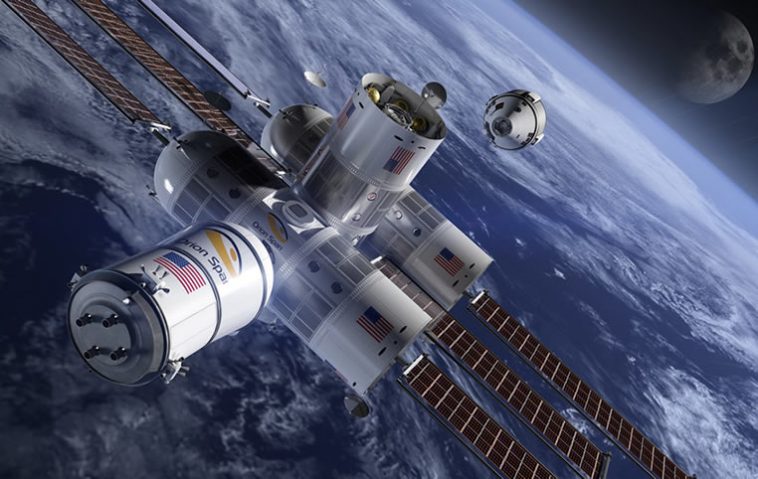 Imagine spending a night away from the earth. It is now almost possible to spend a number of days a hotel that is 200 miles above the earth’s surface.

A space technology startup called Orion Span is planning to launch a luxury space hotel dubbed ‘Aurora Station’ in 2021, that will start hosting guests by 2022, taking pre-bookings at US Dollars 9.5 Millions for a 12 days trip. This is almost $ 772,000 per night.

Though this sounds a pretty ambiguous timescale and sums of money, the company mentions that four months worthy of bookings were sold out in just 3 days after they started accepting reservations. For science lovers concerning astronomy, Aurora Station promises an authentic astronaut experience.

Frank Bunger, the chief executive officer and founder of Orion Span says that they developed the Aurora space station to provide a turnkey destination in space.

“Our goal is to make space accessible to all by continuing to drive greater value at lower cost.” He added

The cost of $9.5 million is quite a bit less than the estimated $20 million to $40 million private citizens paid for trips to the International Space Station between the years of 2001 and 2009. The luxury Station will span 5,600 square feet and feature two suites that can be configured as four, each the size of a small bedroom.

The station would host 6 people; 4 guests and 2 crew members at a time and activities to be done on this space hotel include growing vegetables in zero gravity, virtual reality and using the fastest wifi connection possible in space to stay in touch or live stream with loved ones on Earth. Upon returning, they would be greeted with a specially arranged hero’s welcome.

Being in a low orbit, the hotel will completing one trip around the planet earth every 90 minutes meaning that the guests would experience an average of 16 sunrises and sunsets every day. They will also have a chance to fly above their hometowns alongside an opportunity to see the northern and southern auroras from the station’s windows.

Before traveling to the Aurora Station, guests would participate in a three-month Orion Span Astronaut Certification (OSAC) program to prepare for their stay in space. From here, travelers would learn the basics of spaceflight and orbital mechanics, practice living in a weightlessness environment, and complete other training activities.

You can pre-book by paying an $80,000 refundable deposit. 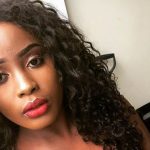