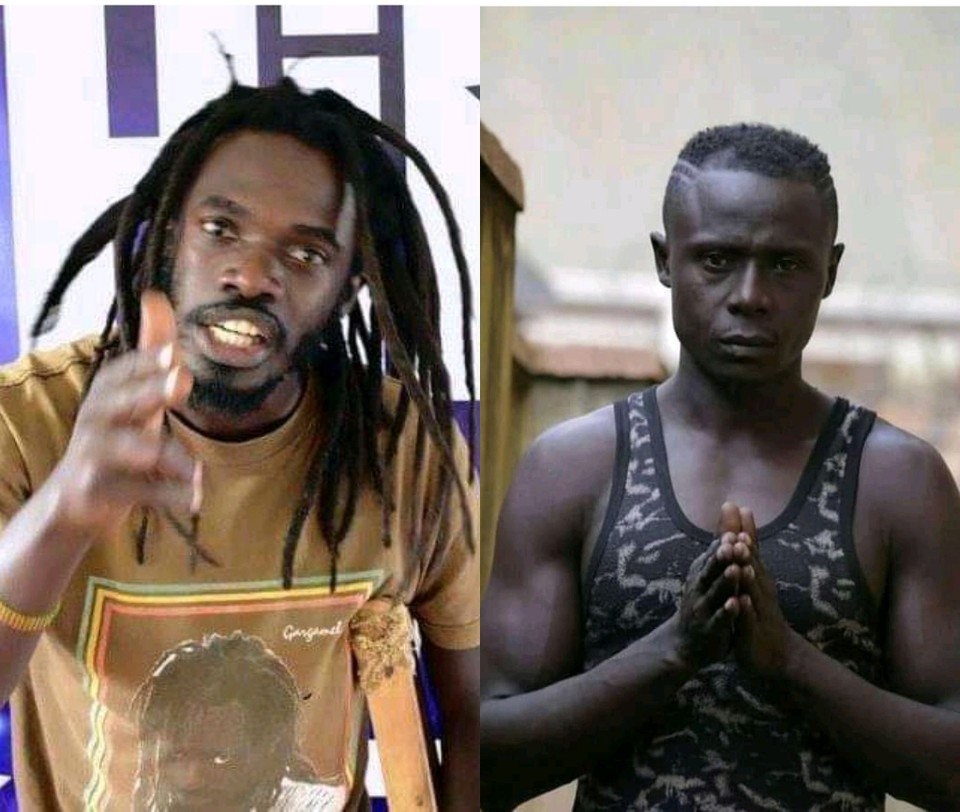 Presidential Advisor and Self proclaimed Ghetto President Mark Magembe commonly known as Buchaman has nothing to regret despite the heavy criticism from the entertainment fraternity in regards to a disturbing video of him with friends that leaked to social media last week showing him humiliating & beating up fellow faded musician Rocky Giant.

According to the former Firebase Crew member, just like the army, the ghetto has rules that govern it and as president of the ghetto, caning is a punishment common for law breakers meaning that all he did was inline with these probably unwritten rules.

“That video caught so much attention because people do not know that what was done to Rocky Giant is not new in the ghetto. It was just a form of disciplining him. We have rules that govern the ghetto and clobbering as a punishment is given to people who have disrespected their leaders…” He said.

The ‘Abakyala Bagala ki’ singer added that Rocky Giant is just fooling around on all that he says because he knows all about these rules since he signed the ghetto constitution. He backed this by Rocky’s recent statement that ‘what happens in the ghetto stays in the ghetto’. 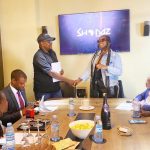