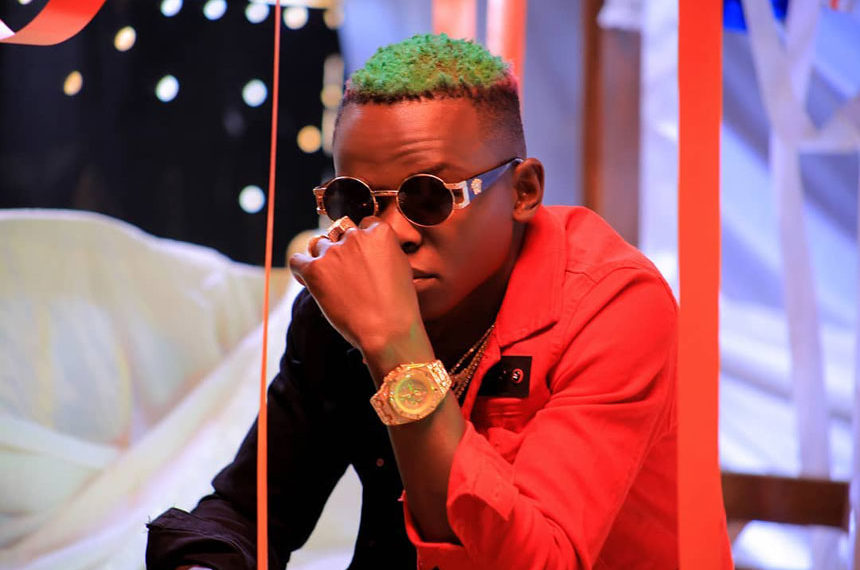 The evolution of addictive social media sites such as Facebook, Snapchat, Instagram have changed the way some people look at relationships. These platforms have become a popular place to meet and connect with other people. Not only that, many romantic partners use them to display their relationships to their peers.

Though many can say a lot of positive effects of social media in their relationships, there are others that don’t seem to see any and among these is our own singer John Kasadha popularly known as John Blaq.

According to him, he cannot settle down in a relationship with a girl who is addicted to social media specifically snap-chat. He is not into girls that give more attention to their phones, Snap chatting each time, than to him.

He believes that such girls would never make it in a relationship with him because he regards them as mere social media friends but not lovers.

“When a girl starts Snapchatting whenever we are together, I just know she is not my real friend but a social media friend. I would love to have someone who respects my private life‘” John Blaq said

The ‘Makanika’ singer revealed this while speaking on the NTV Men show on NTV Uganda a few days ago while giving his opinion on ideal relationship.

Exposed: Top Spots for Prostitutes and Pimps in Kampala

Sex toys out of stock in Kampala and Nairobi – Online Dealers

The hustle of making love in the ‘Mizigos’

Ladies, Hire cute maids at your own risk!

We provide you with the latest Entertainment news and gossip straight from your favorite celebrity. No body is innocent, Not even you!!
Contact us: info@ugandanbuzz.com

Weasel’s Wife ‘Talia’ Trashes Rumors That She’s Been Beaten Up By...