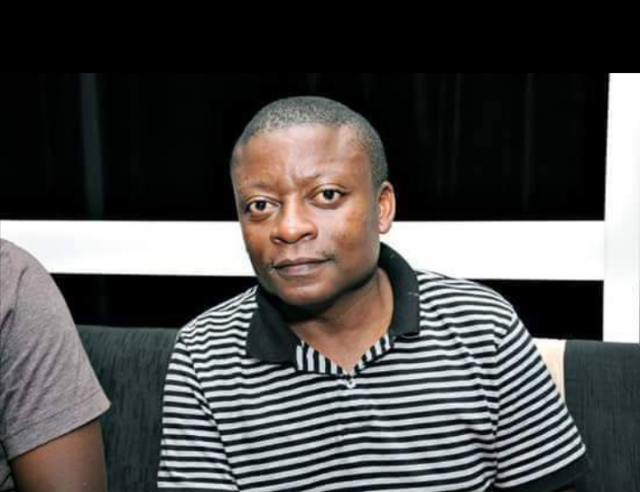 The previous few days singer Geosteady branded a music critic, Eddie Sendi, a STUPID OLD MAN after the Dembe FM’s ‘Talk and Talk’ show presenter called him an ill-mannered musician. On the talk and talk show, Eddie Sendi said that one time he wanted to give business to Geosteady but the singer was too disrespectful thus calling him ill-mannered.

However, in today’s talk and talk show, the music critic has also replied to Owooma hit maker’s post. In first place, Sendi said ‘Am happy that small boy listens to our show’. He bitterly went on to tell the singer to use his small brain to maximum use to make a hit song. The music critic also said he is happy for being old and if Geosteady hates old people, let him go kill his father first to prove his hatred towards old people.

I need a Music Battle with Kenzo And Apass – Geosteady

Song Lyrics: Nkwagala by A Pass

Jose Chameleone Does What He Knows Best In Baliwa – AUDIO...

Exposed: Top Spots for Prostitutes and Pimps in Kampala

Bitter Truth: School Girls that do prostitution during holidays Exposed

Escort Girls: Another kind of Prostitution in Kampala

At Ugandan Buzz, We provide you with the latest breaking news and videos straight from the entertainment industry. We cover viral stories on Celebrity Gossip, music, fashion, sports, Relationships, Love & Sex , Politics from Uganda, Rwanda, Kenya and Tanzania.
Contact us: info@ugandanbuzz.com

Song Lyrics: Nkwagala by A Pass

Click one of our representatives below to chat on WhatsApp or send us an email to admin@ugandanbuzz.com