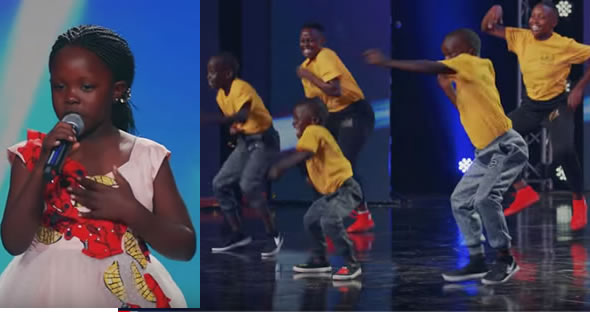 The first episode of the East Africa Got Talent aired over the weekend (Sunday) simultaneously in Uganda on NBS TV, Rwanda on RTV, Kenya on Citizen TV and Tanzania on Clouds Media with Ugandans impressing the judges to get a nod to proceed to the next stage of the newly introduced talent show in the region.

The premiere show hosted by comedienne Anne Kansiime saw a number of performances from a number of crews representing their countries. However Uganda’s representatives put up spirited performances that left many agreeing that indeed, we are the ‘Pearl of Africa’.

The ‘All Eyes Crew’ was the very first performers of the night, leaving the judges on the edge of their seats during their acrobatic-dance showdown. 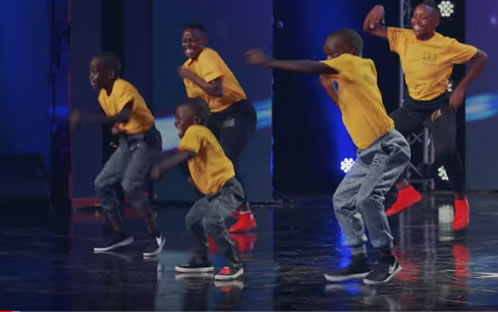 The other representative was the seven-year-old Leyna Kagere who left the judges in a fix with her talented singing performance that made her the first contestant to get a golden buzzer at the show.

Other performances that the eye of the judges included that of the Bongas from Tanzania, Kenya’s Wandindi with his talking musical instrument, Rwanda’s Fidele Fle and young girls of Uruyange among others.

The contestants that weren’t able to make it to the next stage were Mariah – a juggler from Tanzania, Danielle Ochieng a.k.a professional mourner from Kenya among others.

The judges of the show were TV host Jeff Koinange from Kenya, Tanzania songstress Vanessa Mdee, former Big Brother Africa 2003 contestant Gaetano Jjuuko Kaggwa and Rwanda’s Makeda Mahadeo. Recorded episodes of the show are set to be aired every Sunday with the grand finale set for October. Semi Finals and Finals will be aired live. 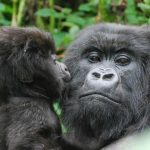