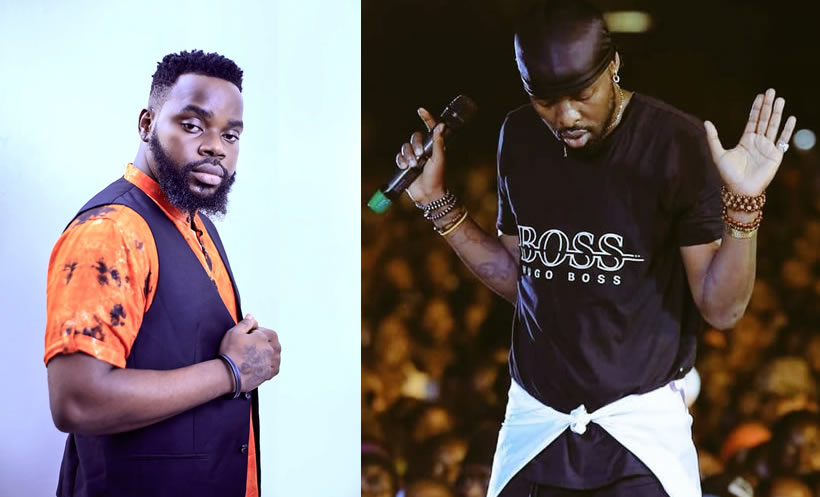 The beef between Eddy Kenzo and musically faded star Aziz Azion has taken a new twist after the latter coming out to publicly sting the Big Talent in a reply to the comments that kenzo made earlier this week about their relationship.

On Tuesday this week, the ‘Tweyagale’ singer revealed that the two fell out after Aziz fired him (Kenzo) and told him never to cross his path again.

This was during his press conference at Kati Kati for his forthcoming ‘Eddy Kenzo’ festival that is set to happen on the 28th of March.

However, the BET Award winner’s comments seemed to have rubbed the ‘Nkumira Omukwano’ singer the wrong way, thus deciding to come out to publicly sting Taata Aamal in what he termed ‘Exposing the Hypocrite’

“Kenzo is a hypocrite and person who always looks for sympathy from the public…. Everything that I say about him is right because he never appreciate those who helped him to success. You (Kenzo) have to know that there are people behind your success and one of them is me,” Aziz roared as he further vowed to expose him to the public so that the world can get to know about his traits.

According to him he was shocked when he saw Kenzo talking ill of him yet their beef has been behind the Camera for more than 10 years, wondering why the had to tell such false accusations to the public.

Keep updated for more details about this development. 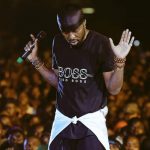 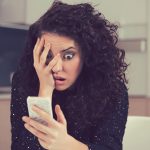