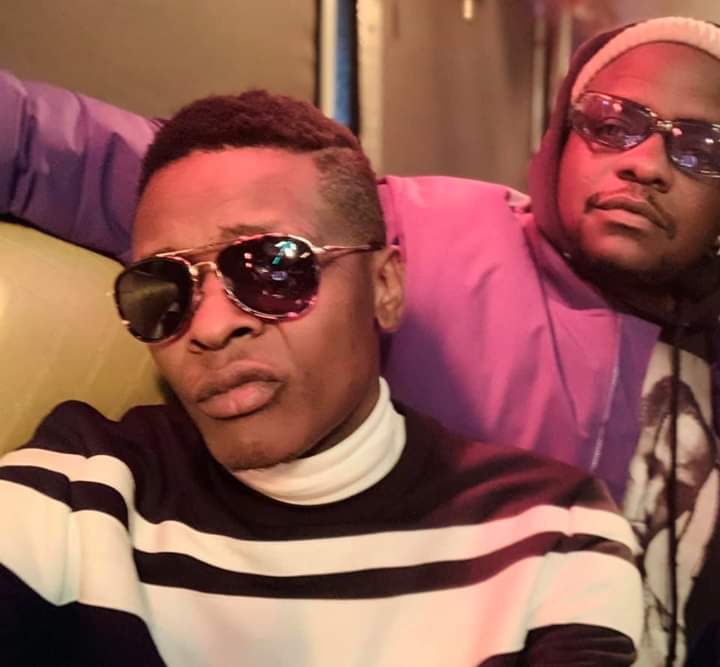 Many people actually don’t know that the veteran Ugandan music manager by names of Jeff Kiwa once managed Jose Chameleon. However, it’s true that Jeff managed the singer-cum-politician before going ahead to manage Good Lyf Crew (Radio and Weasel).

It was around 2007 that Jeff and Chameleon partied ways and since then, the latter and the former could not share the same dining table.

Claims say that Jeff left Chameleon because of the latter’s unfairness on the by-then his back up singers in the Leone Island camp (Radio and Weasel), whom in the aftermath Jeff ended up managing. Jeff however also broke up with Radio and Weasel, also in a bitter way, before ending up managing Sheebah Karungi.

That aside, it was a real surprise today’s morning when Jose Chameleon posted a praising post to his former manager with whom they did great achievements and in his post he said that even though both of them have odds, but still there are more of evens to celebrate. 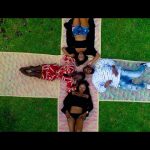 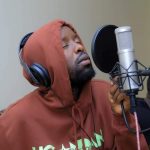