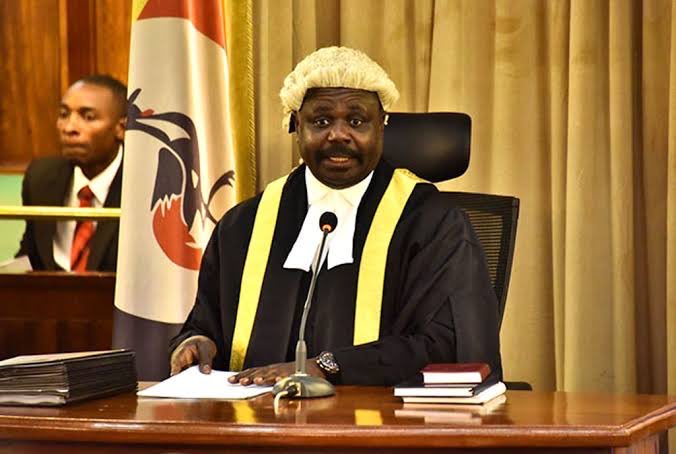 A dark cloud has covered the Acholi land and the country at large today morning after the passing on of the speaker of parliament Hon. Jacob Oulanyah.

The sad news have been broke and confirmed by the president of Uganda, Yoweri Museveni at a few minutes past one in the afternoon through a tweet on his official twitter handle.

“Countrymen and Countrywomen. It is with a lot of sadness that I announce the death of the Rt. Hon. Jacob Oulanyah, the Speaker of Parliament.” He tweeted

Museveni added on that he got information the information about the speaker’s demise at 10.30am, East African time from People that have been with him and the doctor that was caring for him in the intensive care unit but delayed to spread the sad news to the entire public so that his children would be informed first.

Oulanyah, 56, was referred abroad on February 3rd for specialized healthcare by Doctors at Mulago National Referral Hospital where he was first admitted in January.

He served as Deputy Speaker of the 2006 – 2016 under Rebecca Kadaga before defeating her on 24 May 2021 to become Speaker of the 11th Parliament from which he has only served for 9 months and 24 days.

May his soul rest in peace. 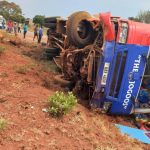