Yesterday Thursday 31st July 2019 saw off the inaugural night of ‘Just Comedy’ at Kingdom Kampala Mall in the heart of the city. 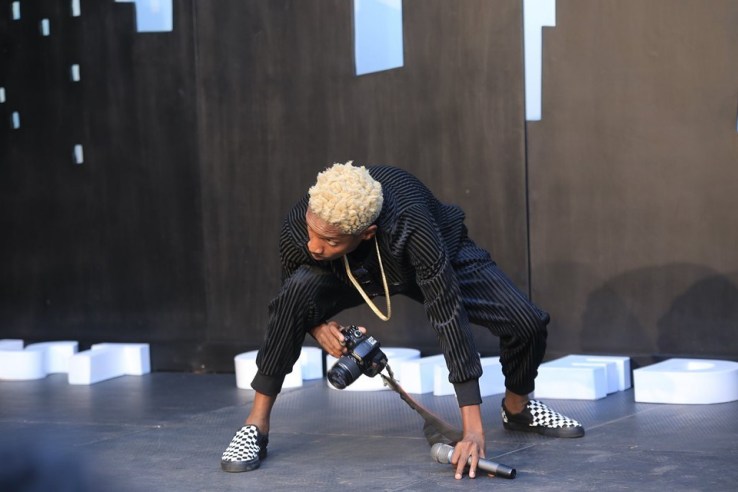 However, it attracted a big crowd as many turned the night that saw various performances from a number of comedians including the CEO and Host Patrick Salvado Idring, Kenyan Eric Omondi, Omukebete among others.

Among the crowd, was also Comedy Store Ug CEO Alex Muhangi whom with Salvado are reportedly been beefing for long.