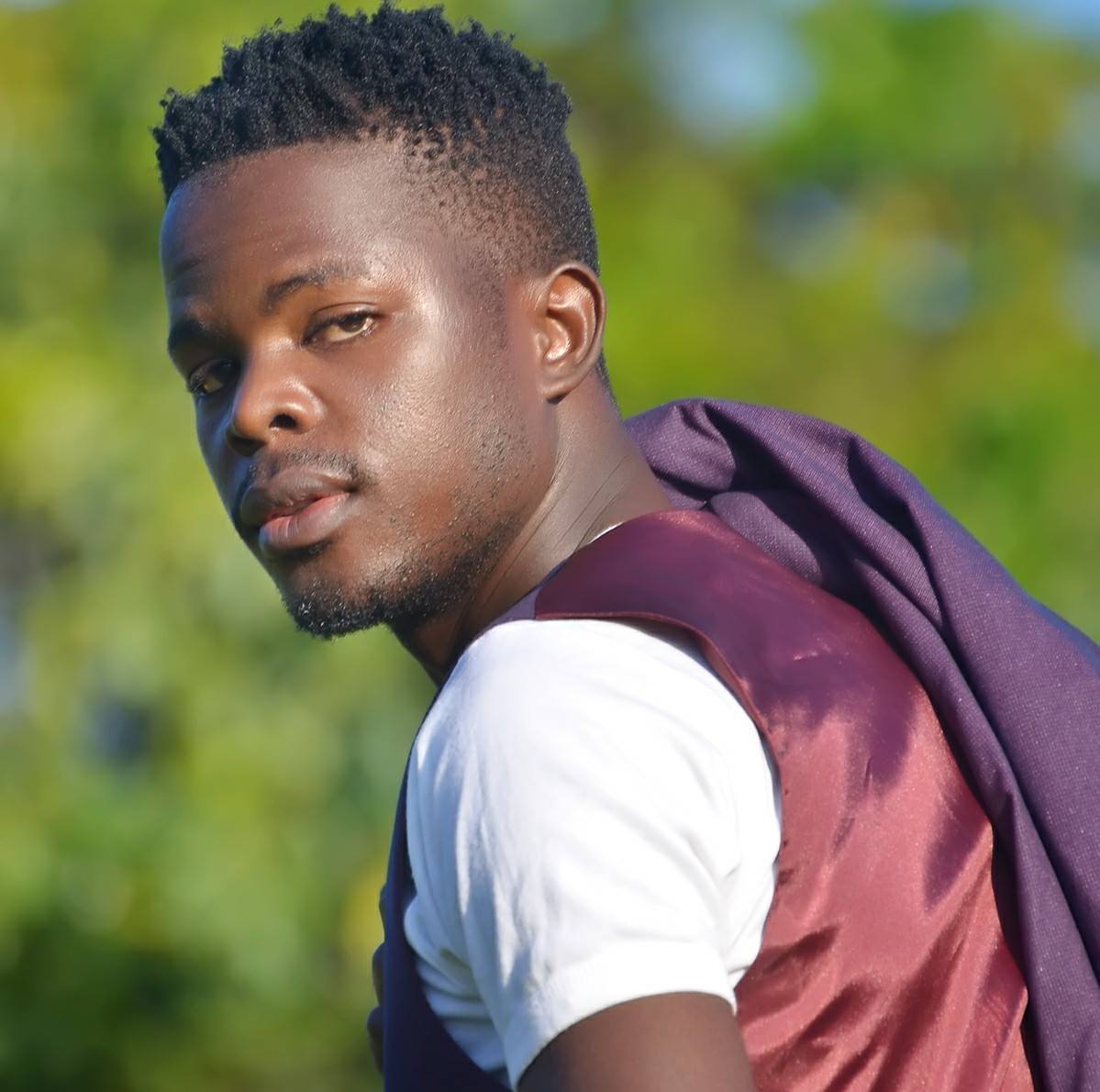 A few weeks ago, a lady identified as Mirembe Claire came out to pin soft voiced singer Jovan Luzinda on how he had fathered her child and declined to offer child support.

However, fresh from the camp indicate that all this was a stunt staged by the singer for his personal gain and Claire isn’t the real mother of the child but a one Nakimbugwe Prossy.

According to Prossy, she was embarrassed by her husband, a radio personality known as ‘Lawyer wa Bakyala’ who connived with Jovan Luzinda to fabricate a story in the media for their own personal motives.

Sources reveal that the singer allegedly promised Claire and the husband Ugx 500K if he could use his child to attain his personal motives.

Prossy now wants all the three culprits involved punished by the courts of law for kidnapping and abusing her child by involving the him in fake and fabricated deals.

This comes at a time when the State Minister for Youth AMD Children’s Affairs, Hon. Florence Nakiwala Kiyingi had already taken interest in the matter though Luzinda has accepted to go for a DNA.

Meanwhile, ‘Lawyer wa Bakyala’ has also come out to confirm the paternity of the child in the scandal, revealing that it was the ‘Ninga Mutamiivu’ singer who masterminded all this probably to gain public sympathy. 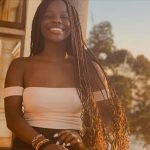