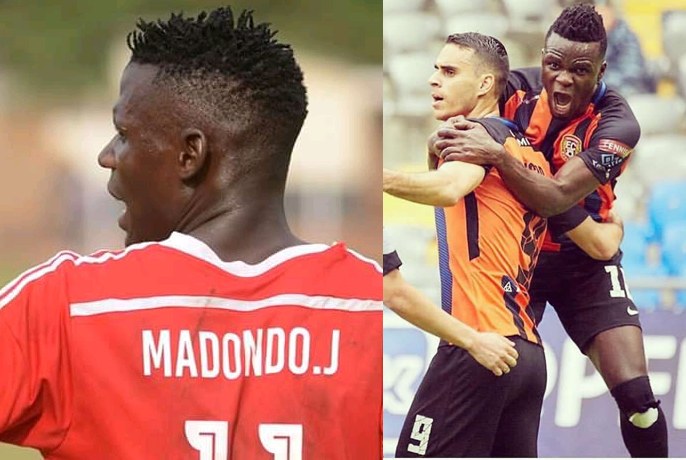 According to reports from Morocco, Madondo has already agreed personal terms with the club that was previously tabled a deal for SC Vipers’ Fahad Bayo.

Close sources to the towering centre forward indicate that Wydad has offered a three and half year deal to Madondo subject to passing medical tests and paper work from his current employers that have also also agreed to release the forward who was part of the Uganda Cranes team that won the Cecafa Senior Challenge Cup in December last year.

“Time to open up a new chapter and explore a larger center…God be with me in my new home @hapoel_kfs.” Kizito tweeted. 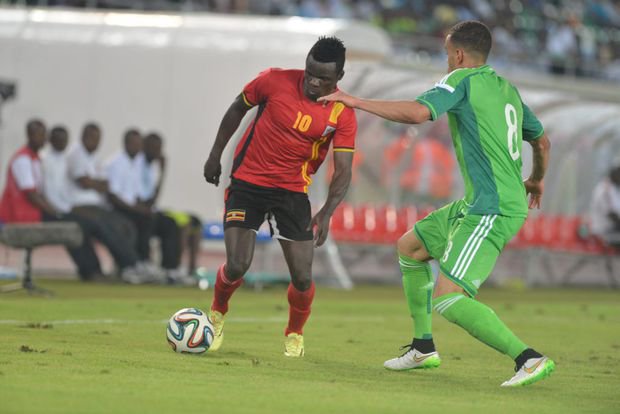 This is the 8th club that Luwagga is joining in Europe since moving from Vipers SC in 2012 with the others including Leixoes, Sporting Covilha, CD Feirense and Rio Ave (all Portuguese clubs), CMS Politehnica Lasi in Romania and Belarus champions BATE Borisov.