Bizarre things happen here and there in the world and always amusing but Yogi has created a class of its own. Many have admitted that this month-old dog really looks a lot like a human.

He has set fire to the internet in recent days after a his picture with his pal Daria, an eight-year-old Shih Tzu, was posted on Reddit and captioned:

Read Some of the People’s Reactions to the picture after exploring some of Yogi’s unedited galleries here. 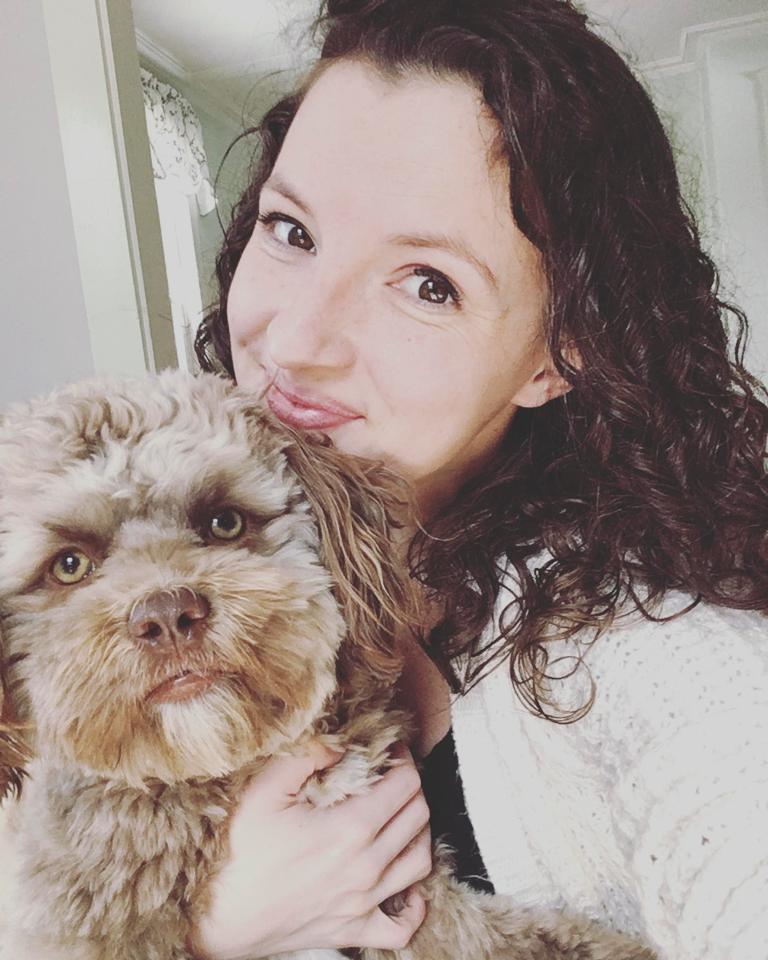 What the Owner Says?

According to its owner, Chantal, she got Yogi recently and he’s just like any other puppy. She still sees him in the same way despite any one else noticing his ‘man face’.

“I didn’t see his ‘human face’ before, It’s funny. What I know is that he’s super happy,….. He loves to play and cuddle. I don’t really see him differently.“

The Crime Solving Cat. Check Out The Most Bizarre Video You Will See Today

Prison Break in Moroto as 219 Inmates Escape with Tens of...

©
Social Media Auto Publish Powered By : XYZScripts.com
× Chat with Us