According to allegations, Kizito was found dead in police cell at Remera Station reportedly after committing suicide just three days after he was arrested on suspicion that he was attempting to bribe his way out of the country illegally.

The gospel singer has been challenged the Rwandan government’s ‘official account’ of the country’s 1990s genocide, and has been arrested before. 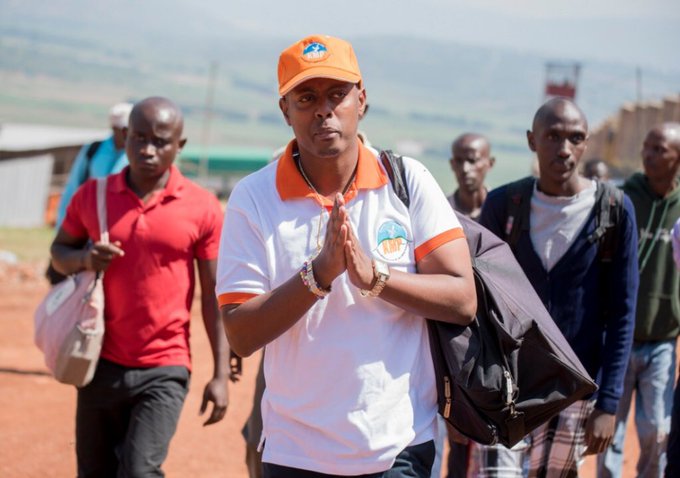 In February 2015, Kizito Mihigo was convicted to 10 years in prison after he pleaded guilty to crimes including conspiracy to murder President Paul Kagame and other top leaders of the country

In September 2018, Kizito received Presidential pardon alongside other 2,000 inmates convicted for various crimes and accoridng to sources, it was reported that Kizito was arrested while trying to illegally escape through porous border in Nyaruguru district, to join armed groups meant to destabilise Rwanda.