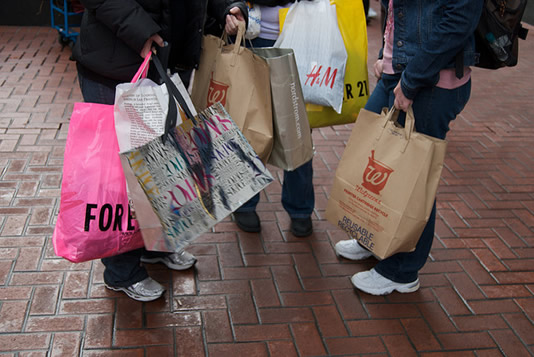 The chirstmas season is back again. The 25th of December is always marked red on the Calendar as a celebration for the birth of Jesus Christ, according to the christian faith. However, Christmas celebrations of these modern days is far beyond this. First, it is a day celebrated by all besides the staunch Muslims and the non-believers.

Secondly, it is a one tme season when God-fearing people forget worries of the previous 11 and a half months for just two weeks of relaxation, merrymaking and debauchery. Also in this season, may people make silly, awkward, irreversible and agonizing decisions.

Here are some of them that you shouldn’t make over Christmas excitement.

When you are beyond 25, going to your relatives in the village without a seventh rib can cause a lot of commotion. In such an attempt to avoid family pressure, some men settle with girls that they just dragged from the nightclubs, bars, road sides without doing proper background check, only for them to later learn about her dark sides after she has already been welcomed by your parents.

December comes with a lot of earnings; salary and new kinds of allowances and so pending. Some guys spend their money wisely while many just spend fwaa… Women of different types are called upon for a good time and if u do this without caution, never be surprised for a call earlier January saying; “Babe, we need to talk…” followed by a gush of tears.

Avoid going to bars and follow the bandwagon of big spenders who buy drinks for any one else in the bar. If you do this, you will later realise that the saying that ‘tomorrow sorts itself’ is only for the few.

Few images feel better than gassing to the far end of Masaka, Kiryandongo or even Kamonkoli in a sleek machine that will make villagers mistake you to one of the Rich Gang’s members they hear about. Be yourself, don’t target impressing the villagers yet you will be footing the bils alone. You will wake up on January 3rd after the last village party to the reality that January wallet drought is real.

There is always a lot of unnecessary decisions that you shouldn’t just make out of impression to others such as spending on expensive drinks that you aren’t used to, intended skipping December rent, unnecessary gambling among others.

A merry Christmas and a happy 2019 to all our followers, subscribers and mighty readers!! 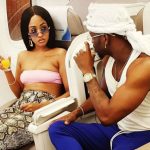